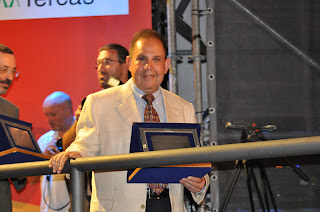 Sunday 8 July 2012. At the Teatro Gabriele D'Annunzio in Pescara... 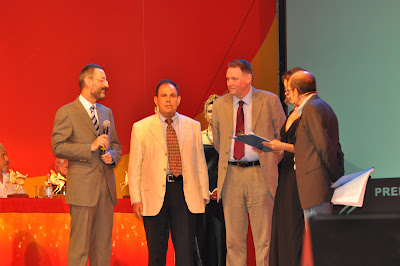 Antonella's big question: "In the Archivio di Stato di Firenze, you discovered 200 unknown letters from a Jew in the Florentine Ghetto. What is it like making a discovery of that kind? 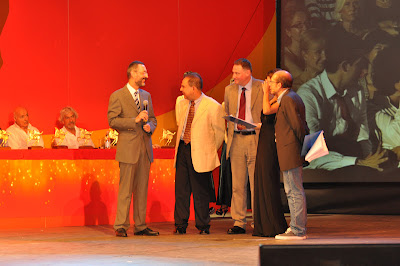 Repartee among the winners of the 2012 Prize for Italian Culture.

Meanwhile, everyone in the audience is presumably looking at Alessandro Gassman (an upcoming award winner) on the big screen 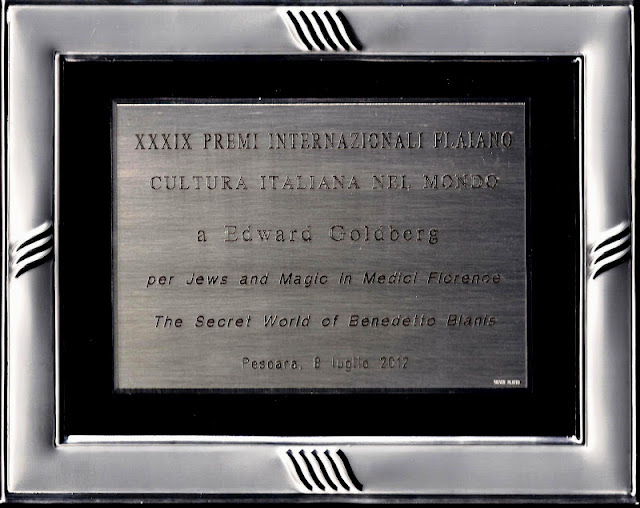 Above, the object of the exercise.


to Edward Goldberg for


Jews and Magic in Medici Florence:
The Secret World of Benedetto Blanis