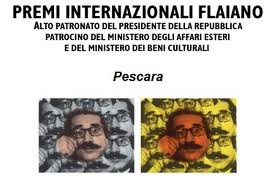 Jews and Magic in Medici Florence has been awarded the 2012 Ennio Flaiano Prize for Italian Culture - to be presented at the Teatro Gabriele D'Annunzio in Pescara on 8 July! 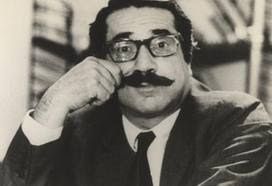 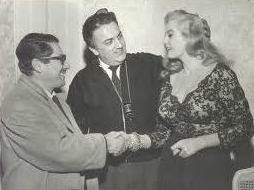 
Have you ever asked yourself, "How many degrees of separation between Federico Fellini and Benedetto Blanis?" or "Anita Ekberg and Don Giovanni dei Medici?" Probably not, but now you know!

From 1953 until his death
(20 February 1972)
Here lived Ennio Flaiano
"With his feet firmly planted on the clouds"
(from The Diary of Errors).