Scroll Down...
for BLANIS FAMILY TREE...
and TIMELINE﻿... 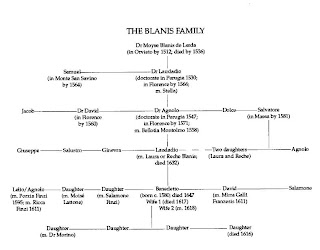